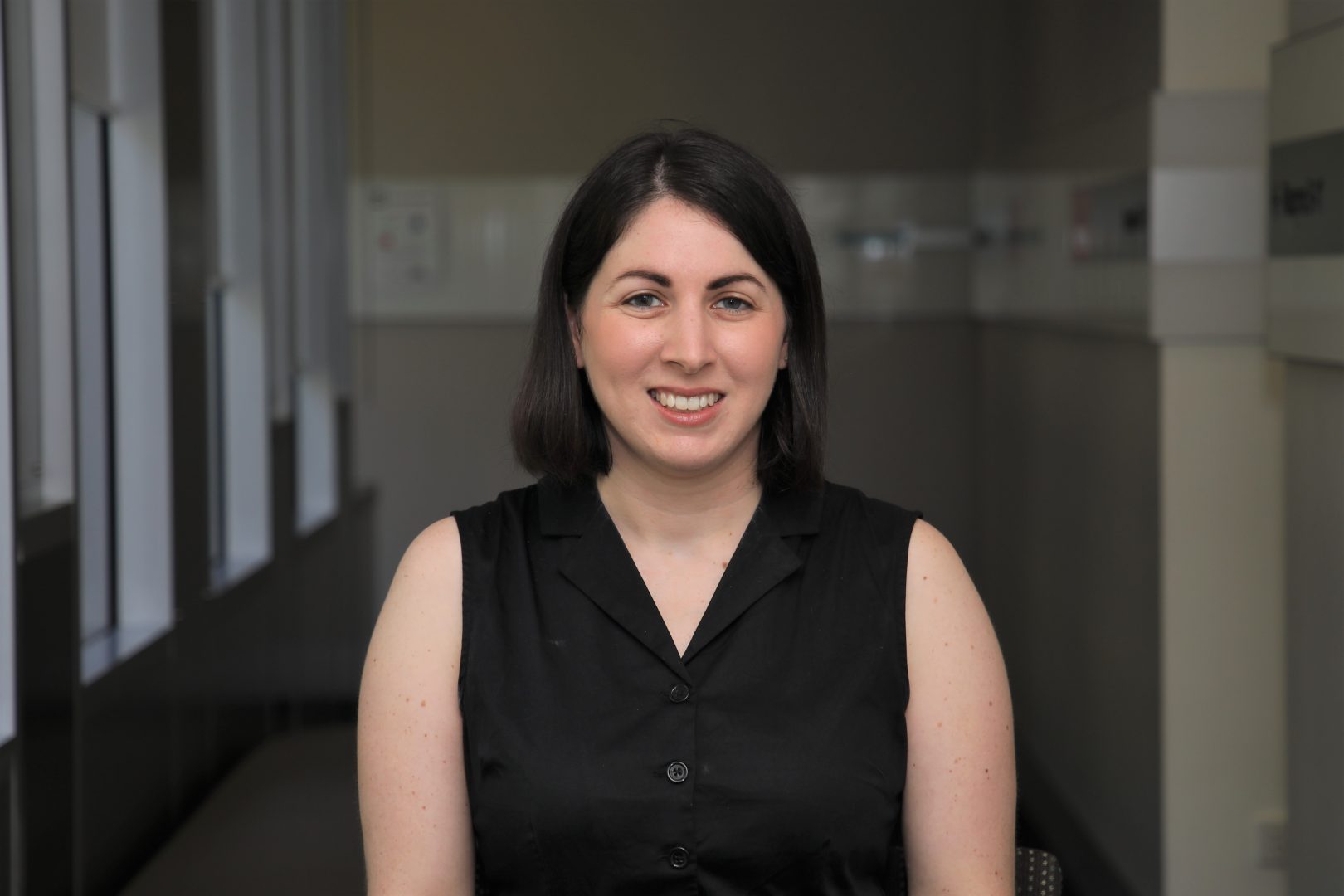 Rebecca graduated from the Bachelor of Optometry degree at UNSW Australia with first class honours. She subsequently also completed her graduate certificate of ocular therapeutics and Master of Optometry from UNSW. Following graduation Rebecca worked in full scope optometry in several private practices across Sydney. She commenced her employment at CFEH in 2011 and since then has also engaged in clinical supervision of fourth and fifth year students at the school of optometry and vision science. Working at CFEH has allowed Rebecca to advance her clinical expertise as well as engage in research endeavours. She has taken a particular interest in macula and vitreous pathology including the development of continuing professional development material for Australian Optometrists and co-authoring various publications on imaging in patients with macular disease. Rebecca also had the opportunity to present some of CFEH’s recent research on AMD at the ARVO conference in Denver, Colorado. 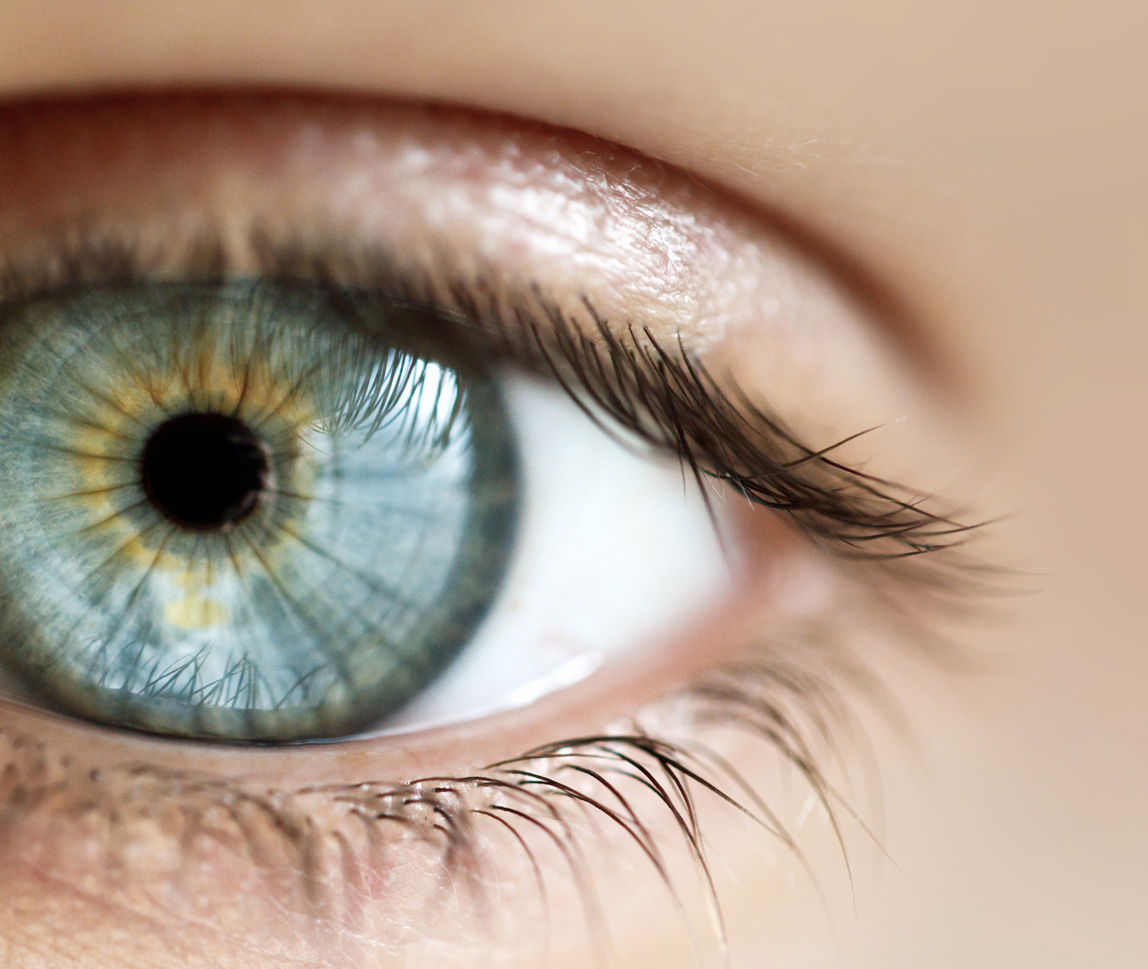 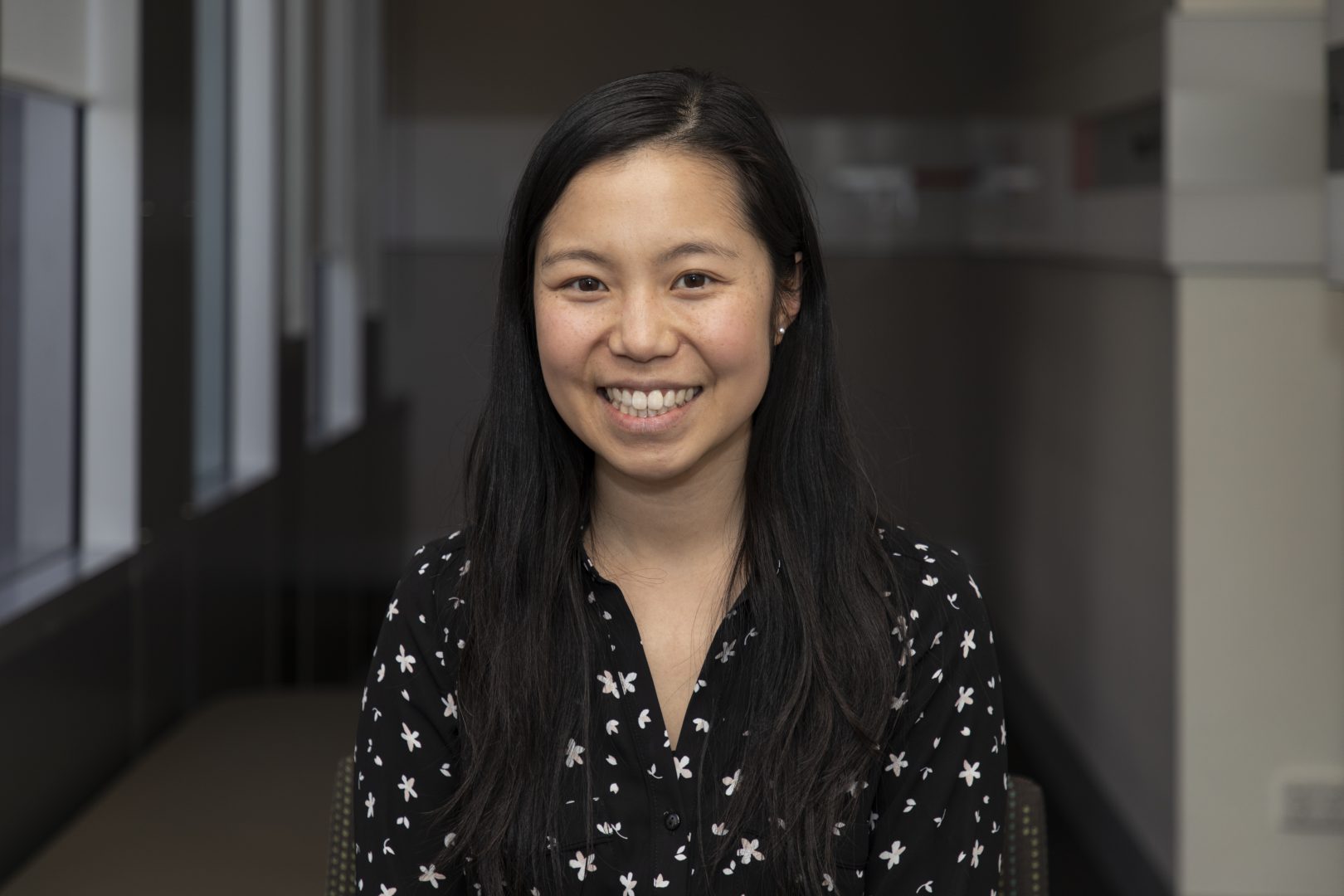